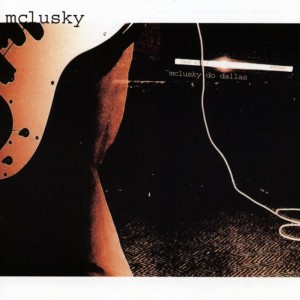 The maniacal frenzy of offensiveness is misleading though, as usual, because although their presence is obviously engineered toward drawing in a particular audience with their unhinged central theme which all but screams “fuck off, mum”, I actually got a feeling that there’s more concern for some sort of conventional form and catchy song-writing than what first appears. “Fuck This Band” is a ballad (sort of), with just a repeating bass line and drum beat while Andy Falkous softly sings about his concerns. And there are enough moments of comic relief and catchy guitar riffs such as on “What We’ve Learned” to break away from it simply being one-dimensional noise-rock more toward something that I actually found quite entertaining.

Other than a couple of tracks – one of them being “whoyouknow” – there’s not a lot for me to come back for, but this album is good for a laugh and definitely works to lighten the mood and provide a not-so-serious distraction.

One thought on “Bad intentions”