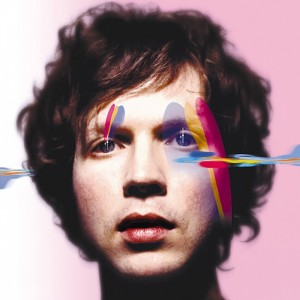 One thing I’ve noticed about professional music reviews is the sickening amount of nepotism shown not just for each other but for certain artists also. Beck is one, revered for something I’m yet to recognise. I’m sure the self-pitying, slurred vocals and twangy folk/country sentimentality is “moving” and “cathartic” if you’re to be taken seriously as a music critic. If you’re only interested in calling this out as a pretentious and arduous attempt at making a soulless, calculated “I’m feeling emotional” album, however, then you’ll end up fucking bored and wishing Beck would go away.